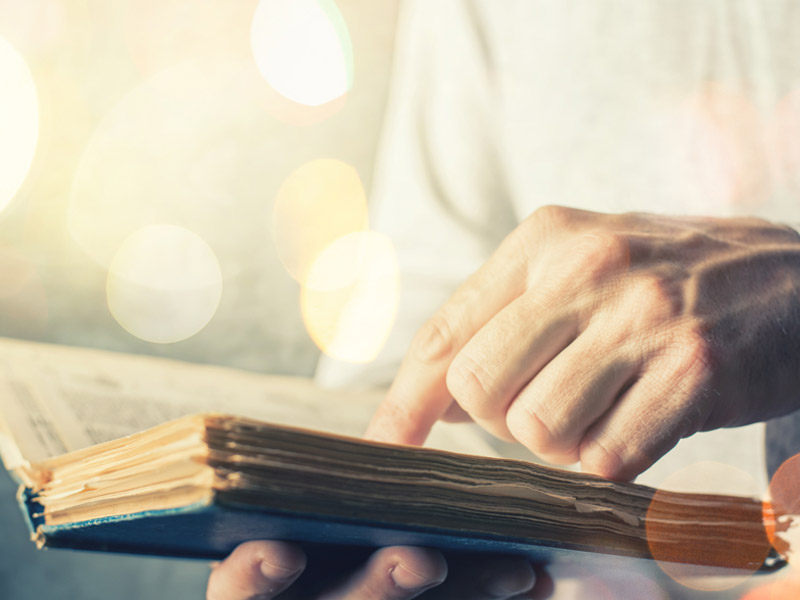 Here you will find simple explanations of the technical terms concerning digital music, the music industry and online music distribution.

Everybody who is involved in the work production has ancillary copyright of the work, such as interprets, session musicians, producers and labels.

The Federal Association of the Music Industry (BVMI) represents the interests of big labels and music companies in Germany towards politics, authorities and associations. It is also the host of the "Echo Awards" and member of the IFPI, the International Federation of the Phonographic Industry.

The copyright of a song belongs to its creators (composer and songwriter). In Germany the copyright is not transferable and is valid up to 70 years after death.

What cover picture design is required?

A cover version is a complete new recording of instrumental and vocal tracks from an existing song. What if I want to publish a cover version?

Digital music means the songs are saved as audio files and distributed as download or stream on the Internet. In contrast too digital music are the traditional recording mediums such as LP, CD and DVD.

The digital revolution describes the period after the year 2000, when digital music became popular and was distributed on the Internet for the first time. It led to a crisis for the music industry and retail stores, but also to the success of iTunes for example. The digital revolution created new business concepts in the music industry such as download and streaming services, online radio and music distribution services.

Digital Rights Management (DRM) is a technical system to control the use and distribution of digital content including music files. It enables the owner to control the amount of plays and duplication of the music or restrict it to a time frame. Today most of the digitally distributed music is DRM-free and can be played, copied and converted as often as desired.

Download shops offer digital music downloads to their customers for a onetime fee. They offer both single track and album downloads. Common download services are e.g. iTunes, Amazon and Google.

The European Article Number (EAN) is a product-related code, which allows the identification of individual releases. The music industry uses the EAN (or UPC) to label digital releases (single, EP, album) and physical records (e.g. LP, CD, DVD). The EAN can also be displayed as scannable barcode on the product packaging.

Releases containing lyrics that are potentially morally harmful are to be provided with the indication "explicit lyrics" (meaning "inappropriate for minors").

The GEMA is the official collecting society representing copyright owners (composers, songwriters and publishers) in Germany. The membership with the GEMA is voluntary.

The GVL is a collecting society, which represents the secondary exploitation rights of artists, musicians and music labels, such as performance rights and the use of the work through rentals, leases or radio or tv broadcast.

The International Federation of the Phonographic Industry (IFPI) is the international association of the music industry with national organisations in more than 55 countries. Their main duties are the worldwide protection of copyrights and fighting against music piracy. They also decide on the rules for gold and platinum awards and the rules of the charts.

Independent labels are small or big labels, which don't belong to the market leading major labels, therefore they are "independent". Today they have a market share of 35-40%.

The International Standard Recording Code (ISRC) is a song-related code, which is used to identify individual songs. It also allows the clear allocation of every song to a label or music distribution service and serves for the accounting of the songs sales. For digital releases the ISRC is not noted directly in the audio file but in the metadata of the release.

The LC (label code) is a label-related code for releases, which allows the identification of the respective record label. Compared to the ISRC and EAN, the LC is not used for sales control but is primarily used for the management of broadcasting rights for radio and TV stations. When a song is played on radio or TV program, the broadcaster pays to the LC owner. The LC is not needed for the online music distribution.

The worldwide market leading music companies are called major labels. These include Universal, Warner and Sony Music. Every major label is composed of many smaller labels. Together they control around 60-65% of the music market. Before the digital revolution their market share was as high as 80%. In contrast to major labels are the independent labels.

The master right is the right to the recording and therefore also to the distribution and duplication. Independent musicians, who record and produce their own works, have the exclusive master right. If the musician is under contract to a label, the master rights mostly remain with the label.

A music publisher protects and manages the copyright of songwriters and composers. The publisher takes over the registration of the work, the management of exploitation rights and administrative tasks, such as accounting.

Online music shops (also called online stores or portals) offer digital music. Depending on the type of offer they are either download or streaming services. Today, also hybrid forms offering both download and streaming do exist. The most popular providers are iTunes, Spotify, Amazon, Google and Deezer. Furthermore there are hundreds of other shops worldwide, which only reach a small market share.

What if I want to use samples?

A streaming service transmits digital music via an Internet connection to its users. They usually pay a monthly fee and receive unlimited access to the entire music catalogue of the service. Popular streaming services are e.g. Spotify, Apple Music and Deezer.